Ubisoft has announced that it has delayed The Division beta, something that was planned for this month, and has now been delayed until "early 2016". 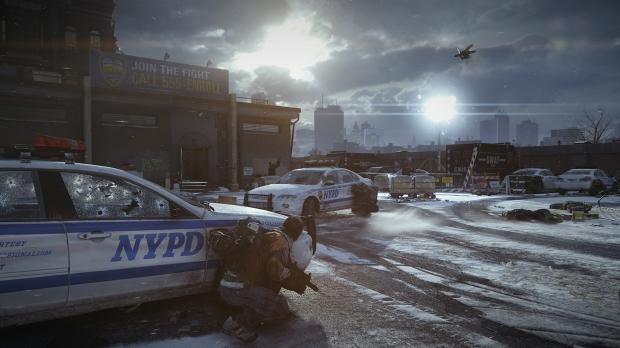 The developer added that there will be an exclusive closed Xbox One alpha testing phase that will take place between December 9-12, and for those on the waiting list for the Xbox One alpha of The Division, you'll be "granted access on an as needed basis". Ubisoft added: "In addition, players who pre-ordered the Xbox One, PS4, or PC version of The Division will have access to a closed beta on their respective platforms in early 2016".

For the exclusive Xbox One alpha testing phase, Ubisoft says this is "the first time the public gets to play a version of The Division that includes more than the Dark Zone PvP enabled areas. This means the moment you and other players sign into the game, you'll be giving us valuable insight into how our infrastructure performs under pressure that we can't replicate internally or at a tradeshow. This process allows us to monitor and gather additional feedback on other aspects of The Division, as well. However, due to the early stage of this alpha, we ask that all participants do not share images, video, or descriptions of the game's content outside of the official Division alpha forum. Players will be prompted to accept a non-disclosure agreement before playing the alpha".