Sony has just announced an unlimited streaming plan over 12 months for PlayStation Now, which is "less than half of what a subscriber would pay in month-to-month subscription fees alone", reports Polygon. 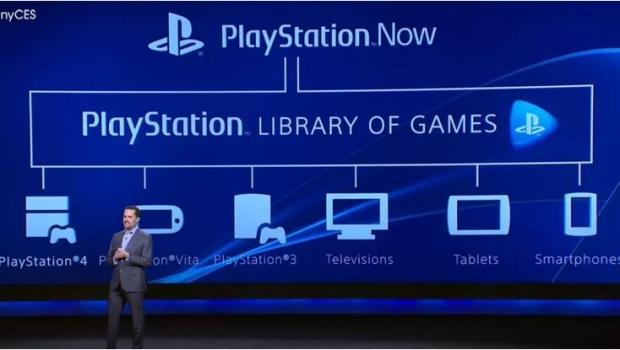 The company announced the new plans at its PlayStation Experience event, with the new plan going on sale on Tuesday. Up until now, PlayStation Now has cost $19.99 per month or $44.99 for three months, so this new plan allows for a yearly subscription at a reduced cost. Sony adds that the annual subscription is a limited-time offer, but didn't state when the offer would expire.

PlayStation Now has been available since May on all PlayStation platforms, with the 2015 model Blu-ray player from Sony in the US, and select smart TV models from the company in the US and Canada. We suggest if you want to jump on this, you do it now, as the deal could stop at any time.