Nokia has been quiet lately, until its media event in LA yesterday where the company unveiled its new VR camera, OZO. Nokia's new OZO camera is a professional-grade VR camera capable of capturing 360-degree spherical video.

The OZO costs an arm and a leg too, with Nokia unveiling its huge $60,000 price tag - requiring a $5000 deposit to secure one of the first when it ships in Q1 2016. The new VR camera from Nokia features 8 x synchronized 2K x 2K camera sensors, and a 500GB SSD that the footage is recorded to (it holds up to 45 minutes of video).

Jaunt are apparently using the Nokia OZO for their VR content, with Nokia also offering a $1500 docking station, and more. 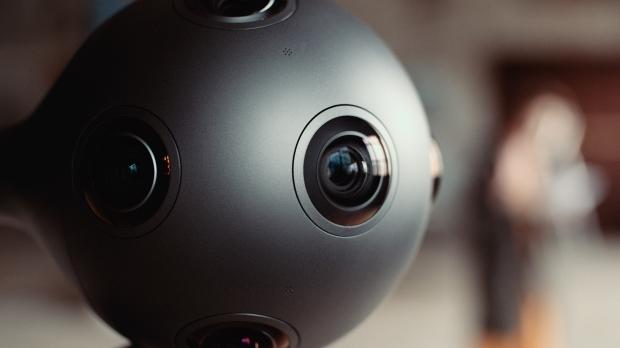