It's shaping up to be one of the most eagerly anticipated films of 2016, and Warner Bros are certainly keen for you not to forget it. Today, the studio has released a new teaser for 'Batman V Superman: Dawn of Justice' which shows just how much of a grudge match the film will be.

Less of a sequel to 2013's Superman reboot 'Man of Steel', 'Batman v Superman' will serve as a trojan horse for DC Comics and Warner Bros to introduce the superhero collectice 'The Justice League', which will be in direct ocompetiton with Marvel's Cinematic Universe, and particularly 'The Avengers'. 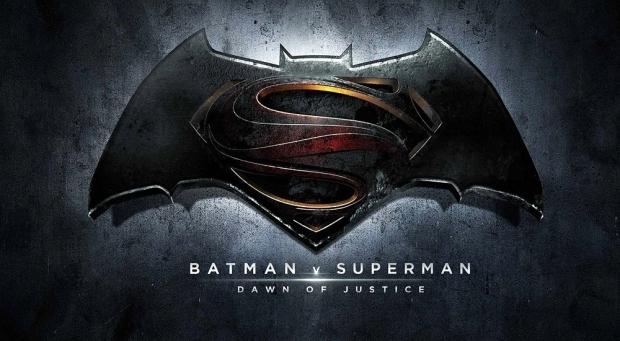