Warner Bros. has finally announced that it is making a Justice League movie, appointing Zack Snyder to direct. Snyder directed the latest Superman reboot, Man of Steel, and is currently working on Man of Steel 2 right now. 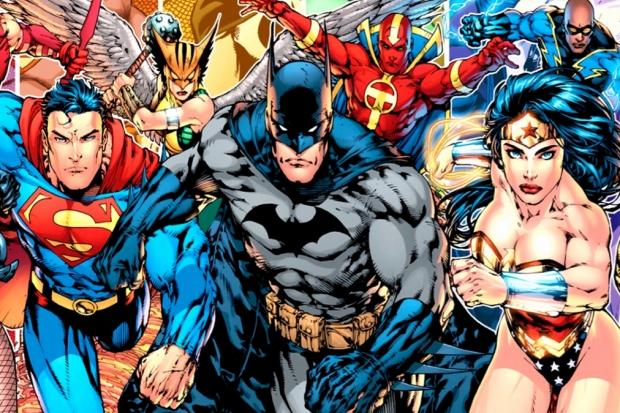 As soon as Snyder is finished on Man of Steel 2, he will begin work on Justice League. We have already seen the beginnings of the Justice League movie, after the immense box office-breaking The Avengers movie set in the Marvel universe. Warner Bros. has been itching to repeat this, but had to prepare the DC universe in the movies first, starting with Man of Steel.

Batman is being rebooted, with Ben Affleck to don the suit in Man of Steel 2, or Batman vs. Superman. Gal Gadot is starring in the Man of Steel sequel as Wonder Woman, the first time the Amazonian warrior has been on the big screen. President of Worldwide Productions for Warner Bros., Greg Silverman, said: "The plans for three superhero movies in relatively quick succession show how intent Warner is on catching up with rival Walt Disney Co.'s Marvel Studios in building a cinematic superhero universe after years lagging behind".