Dreamhack Winter heated up this weekend when police were called due to a fight between Swedish Dota 2 professional Jonathan 'Loda' Berg and high-profile English eSports journalist Richard Lewis. 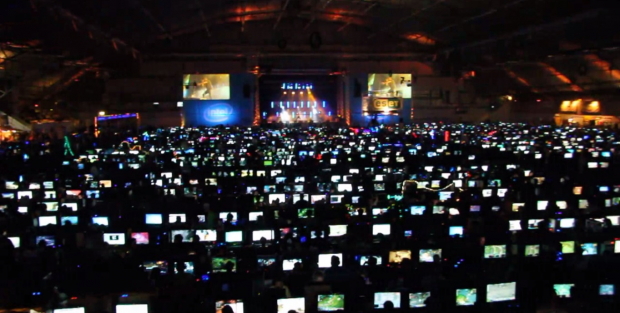 This altercation happened after a discussion on Twitter involving a sign held by Kellymilkies, manager of Berg's professional team (and his girlfriend), was posted by Lewis. The post was accompanied with a comment, reading "Can someone tell the groupie I kicked out of bed this morning that she left her sign." While Lewis later claimed that this discussion has nothing to do with Berg's manager as he didn't know she made the sign, it was still taken personally.

The official statement by DreamHack reads "During the afternoon today at DreamHack Winter 2015 there was an incident at the CS:GO backstage area, where Loda and Richard Lewis were involved in verbal dispute that escalated into a physical confrontation. The situation was witnessed by DreamHack staff, who intervened and pulled both parties apart when the confrontation began. After cooling down the situation, DreamHack Security Crew was called to the site, and took official statements of the involved the parties. DreamHack also notified Police that came to the location to take statements from both parties and witnesses."