"Malicious hackers already know us to be weaker than the rest of the world," the director of Hacklabs, Chris Gatford, told News.com.au in an interview. He believes that without much effort, Australia's water and electricity supply lines could become a complete shambles with a single hacker attack. 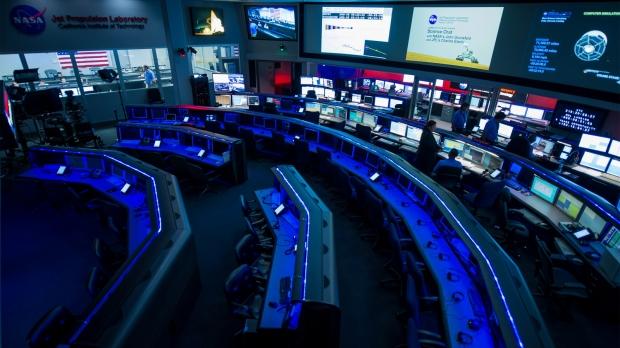 Gatford went on to draw the comparison between Australia's national infrastructure and your mothers Microsoft Surface, stating: "It would only take a skilled individual to breach these computer systems, because more often than not they are not patched as frequently as corporate or home systems which have automated updates." While he did comment mainly on security concerns within Australia, Gatford also made mention of other technical mishaps around the world, touching on "historical examples of traffic lights being overtaken, denial-of-service attacks at airports and organisations in Wall Street coming under attack to see its 100 per cent possible."

The whole situation isn't quite as dire as it may initially seem though, the Hacklabs director did reassure us that these necessary utilities would recover quickly from attack, rather than send Australia into a Fallout 4-like existence.