A well-constructed post on Reddit by user 'serfbufo' has so far earned them three lots of Reddit gold and major support from the /r/gaming community. The topic at hand is a botched PlayStation network refund due to an account hand and unauthorized payments. 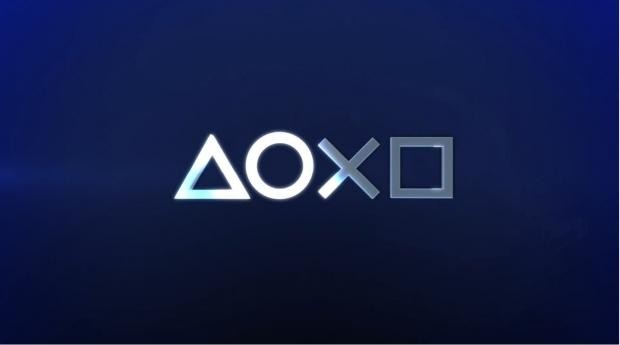 Serfbufo says that they have been in discussion with Sony over the past three months, something that began due to $499.1 of unauthorized charges being issued to a debit card. After being promised money back by Sony representatives at multiple occasions, in the end Sony has delivered only $230 in total back to this disgruntled user.

This hack has seen serfbufo contact Sony through live chat, phone calls and emails alike, with another claim being launched as you read this. There's no saying whether the full funds will be ever sent back, but it's obvious that this user is jumping through every hoop they can in order to win back what is rightfully theirs.

This debacle has had many users calling for two-factor authentication, a much safer login standard that has seen success on multiple other platforms. If you wish to read all of the information in this hacking scandal, please head here.