Did you know that Windows 3.1 is now 23 years old and still used as a major kingpin in some global infrastructures? 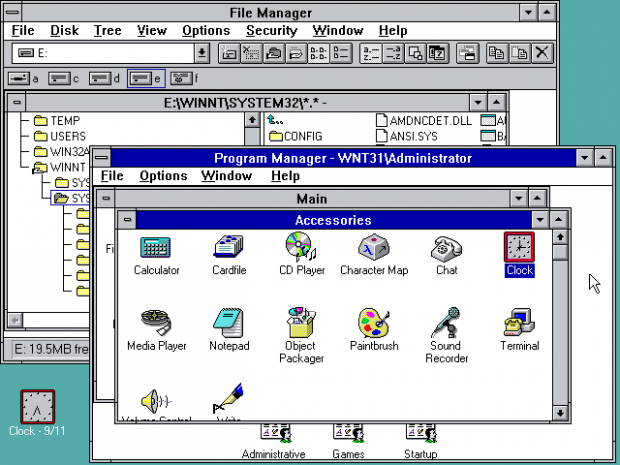 ZDNet reported that November the 7th was a particularly harsh day for Paris' Orly airport. A system running Windows 3.1 called 'DECOR', something that controls a link between air traffic control and the French weather bureau, crashed and suspended all operations.

There has been a promise to upgrade France's airport infrastructure by 2017 announced by the French transport minister, however, air traffic controller union executive Alexandre Fiacre thinks that it will take four or more years after this set date for things to be fully operational.

To make things more confusing, this traffic control system is made up of an amalgamation of machines and operating systems, further including Windows XP and Unix.