AMD is expected to drop its mid-range Radeon R9 380X next month, based on the Antigua XT GPU, it should rock 4GB of GDDR5 spread out across a 256-bit memory bus. 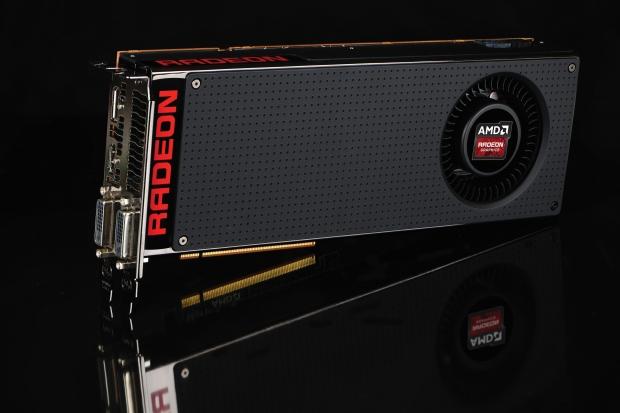 AMD is gracing the R9 380X with its GCN 1.2 architecture, providing it with the same iteration of architecture that the Fiji GPU includes - the chip that powers the HBM-powered Fury range of cards, as well as the R9 Nano. As for power consumption, we should expect the Radeon R9 380X to use between 200-220W, with aftermarket designs of the card to sport better coolers, lower temperatures and possibly higher power consumption - depending on the card, of course.