As soon as next year mobile phones are set to fully embrace the new generation of foldable screen technology that will completely change the dimension and scope of the devices. While LG wants to have rollable HDTV's by 2017, it looks like Samsung plans to unleash its foldable smartphone displays as early as January 2016 across two different iterations. 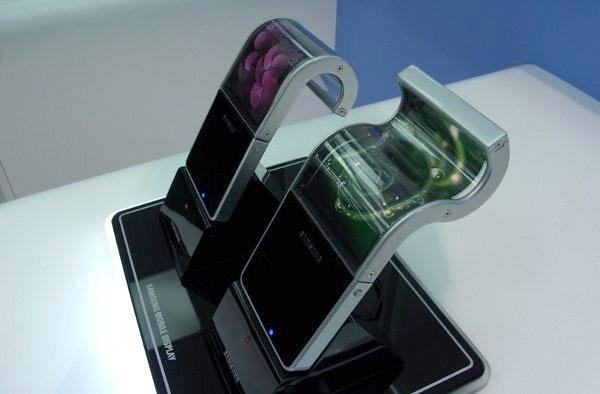 SamMobile reports that Samsung will market its new flexible display model, codenamed "Project Valley", as soon as January of next year.

While no specs are confirmed at this point, Project Valley's SM-G929F model number is closely related to that of the S6 Edge+ model number SM-G928, hinting that the handset might match the Edge+'s hardware. Samsung's Project Valley phone will sport a foldable AMOLED display that can be squeezed into a wallet-like shape. A recent patent filing shows hints on how the foldable tech will work, showing a new "hinge system" that bisects the phone's display.

Additionally it looks as if Samsung is currently planning to release two different flavors of the Project Valley phone--a budget model sporting a Snapdragon 620, and a flagship model equipped with a Snapdragon 820. Oddly enough the reports indicate that North America won't see a release of Project Valley in January, and will release in other regions including Germany, France, the UK, Italy and South Korea.