While Nintendo disappointed Wii U owners across the globe by delaying the new Zelda Wii U game to 2016, the games maker plans to use that extra time to pepper some hidden surprises that will make the open-world Zelda adventure much more memorable.

In a recent interview with IGN, Legend of Zelda producer Eiji Aonuma revealed that he will adapt his own interpretation of fan's feedback and inject it right into Zelda Wii U's huge open world.

"We actually had some feedback from Skyward Sword, where people were saying, 'This is not exactly the Zelda game I was looking for, I was looking for a bigger open world.' Unfortunately, I can't go into details but I'm hoping to put a surprise, or kind of a twist, on my view of an open world game. I hope that you'll look forward to it."

The upcoming game will be the first-ever Zelda game that has a free-roam open world style, giving a staggering amount of freedom for players to explore and interact with the land of Hyrule. Although Aonuma and Nintendo are combing feedback from fans and using it to help build the foundation for Zelda Wii U, not all of it will make it in the final release.

"If we put all the feedback the fans write directly into the game, there won't be an element of surprise. If there's a comment and they're asking for certain element, I would think, 'Oh, why not interpret this in a different way that you wouldn't expect?' That's how we create a new element in a Zelda game. I always want to implement something new and surprising into every game."

Zelda Wii U is now listed at TBA 2016 and is believed to be one of the major launch titles for the new Nintendo NX console.

Although Nintendo has yet to officially unveil the system, we do know that the NX's games will come on cartridges instead of discs, that it will have a Wii U-like controller that can be used outside of the home like a 3DS handheld, and that the system has a unique online presence where gamers can share high-scores, unlock content, and share video with one another. 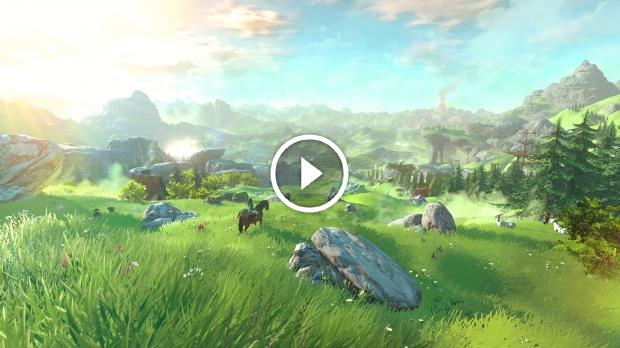