It shouldn't come as much of a surprise, but Nintendo has announced that it has delayed The Legend of Zelda for the Wii U into 2016. Nintendo's producer on the game, Eiji Aonuma explained: "We are not longer making a 2015 release our number one priority". 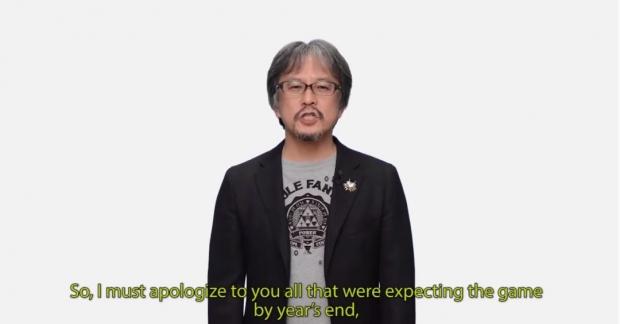 Aonuma continues, saying that "we have discovered several new possibilities for this game" which sounds quite exciting. Nintendo needs The Legend of Zelda for the Wii U to be perfect, but maybe we're seeing it delayed for something new coming out in the coming months? A next-gen console, possibly?