With 'Fast & Furious 7' making over $1 billion and counting, it should come as no surprise that Vin Diesel has announced that 'Fast & Furious 8' will be released on April 14, 2017. 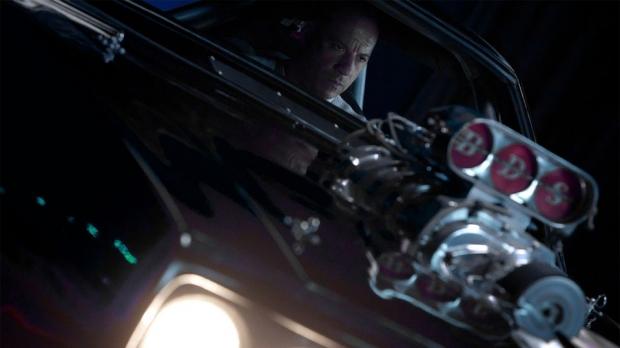 Diesel announced the news at CinemaCon in Las Vegas, where he said: "We're going to make the best movie you've ever seen". If the last Furious movie made $1 billion, what do you think the new one will make?