Sure, Kanye says a lot of stuff and has a few flights of fancy, like when he referred to himself as the new Steve Jobs.So when he announced last month at 2015 Video Music Awards that he was intending to run for the President of the United States in 2020, few took him seriously. But they should, because he insists he is. 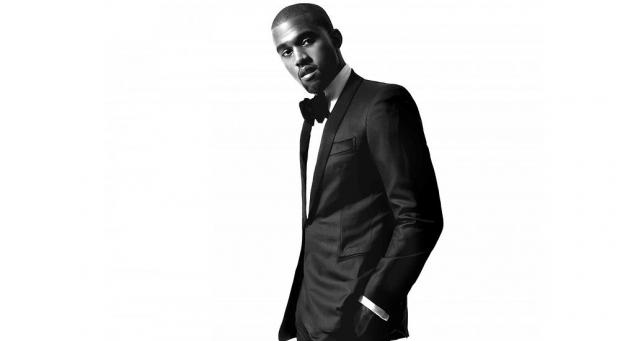 Speaking to Vanity Fair, the eccentric artist says he has "I've got five years before I go and run for office and I've got a lot of research to do, I've got a lot of growing up to do". Following an anti-politician pitch that seems to be working for Donald Trump, West goes on to say "I hate politics. I'm not a politician at all. I care about the truth and I just care about human beings. I just want everyone to win, that's all I can say, and I think we can".