The gritty cops and robbers shooter Battlefield Hardline will be the next entrant in the free vault of EA Access games, and will be made available sometime in October. 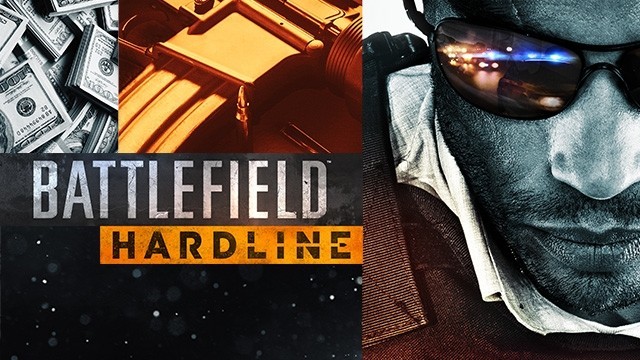 It appears that only the base game, which consists of Hardline's singleplayer campaign and default maps, will be offered and that the premium extras won't be included with the EA Access flavor. At just $5 a month or $30 a year, EA Access is a tremendous value that not only gives access to a growing archive of recent games but gives subscribers 10% off all digital content. The service also lets subscribers jump into select games five days early, including EA's new Star Wars: Battlefront.

EA Access is still exclusive to the Xbox One and shows no signs of coming over to the PlayStation 4 anytime soon. Below is a full list of the free games made available in the vault.