Naughty Dog writer Josh Scherr might have just inadvertently confirmed the existence of The Last of Us 2. 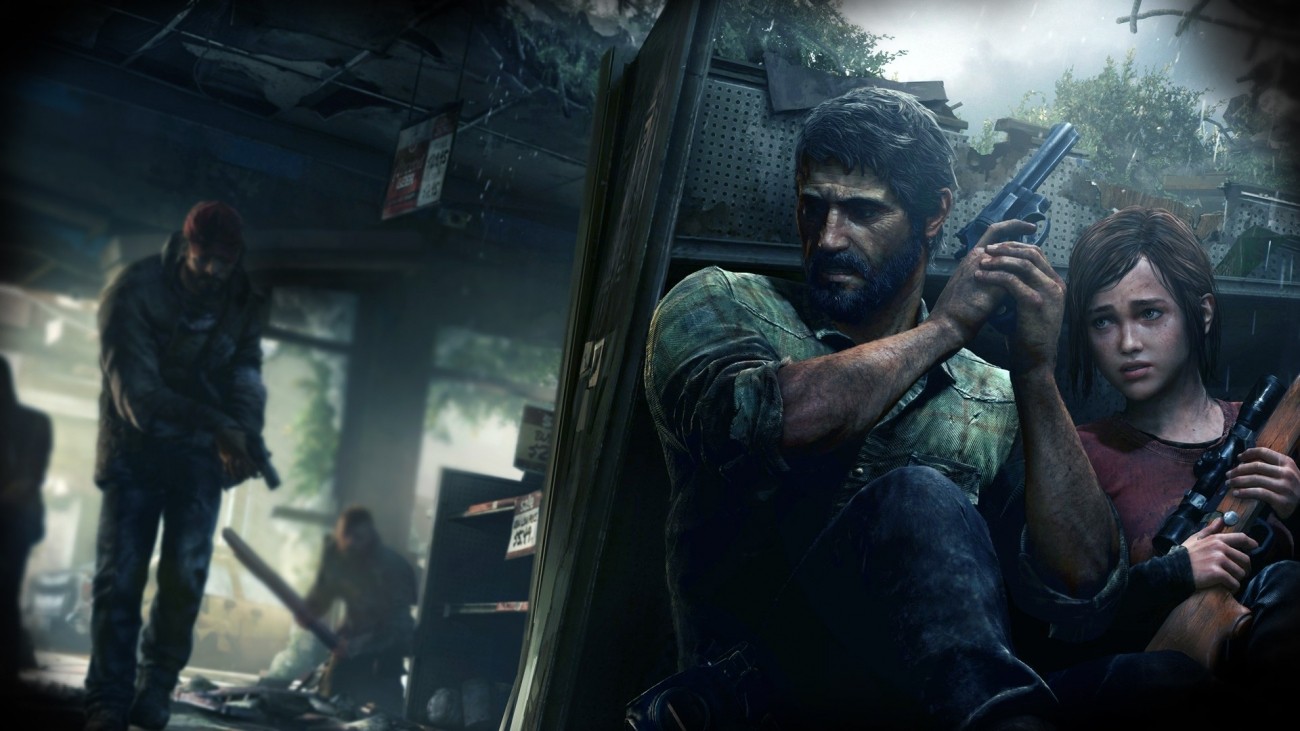 This is a pretty big hint and it shows just how a single word can make all the difference. Not so long ago voice actor Nolan North blatantly said that he "knows they're doing a Last of Us 2" so at this point it looks like the cat is really out of the bag.

Of course it's possible that the writer just hit a mental speedbump and made a mistake, and he tries to correct himself and shrug it off, but it feels like he realized the gravity of what he might have outed. If it's indeed true, Naughty Dog will likely wait a while and let players digest Uncharted 4 before announcing a sequel.