Corsair announced the production version of its Bulldog DIY 4K gaming PC, with the first prototype shown off during Computex. The barebones system is designed to be a full PC that can be used in the living room, and leaves plenty of options for consumers to build a system as they see fit.

Consumers must add their own Intel CUP, RAM, GPU, and storage - and can either run Microsoft Windows or SteamOS - to finalize the unit. 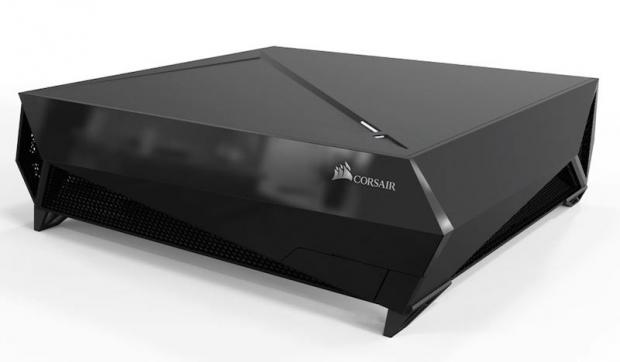 The Corsair Bulldog is scheduled in time for Christmas, and will have a $399 MSRP.