With its near-limitless potential, virtual reality remains one of the most exciting new tech innovations in recent memory--but Oculus Rift creator Palmer Luckey concedes that the transition to VR will be a very slow-going process. 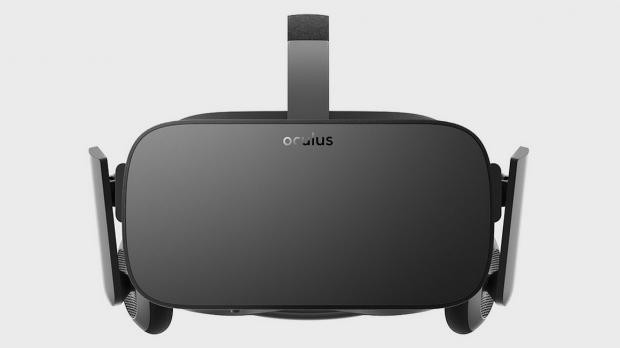 Accessibility remains one of VR's principal hurdles, as higher-end hardware is required to generate the illusion of total immersion. Headsets like the Oculus Rift pretty much act like advanced peripherals with the computer shouldering the brunt of the workload, and most everyday consumers just aren't ready to shell out for a beefier rig--ontop of the HMD's cost.

"I mean the question is: how fast can virtual reality really take off? Right now, it requires a fairly significant investment in computing hardware, a pretty high-end PC," Oculus founder Palmer Luckey said in an interview with TrustedReviews. "Virtual reality is going to take a long time to become something that's truly mainstream."

Another roadblock is convincing everyday people they should buy into VR. Right now it's not easy to get a hands-on demo of the Oculus Rift or HTC Vive--sure you can buy the DK2 kits for $350, but that doesn't help when you want to test it out. Most people have heard about it and read about it but seeing and experiencing are two different things--and this disparity gap will take some time to fill.

"Plus, there's not a lot of people who have tried virtual reality. Whether or not they think it's great, or they think it's not good enough yet, many people just haven't even been able to make that judgment because they've never tried VR." 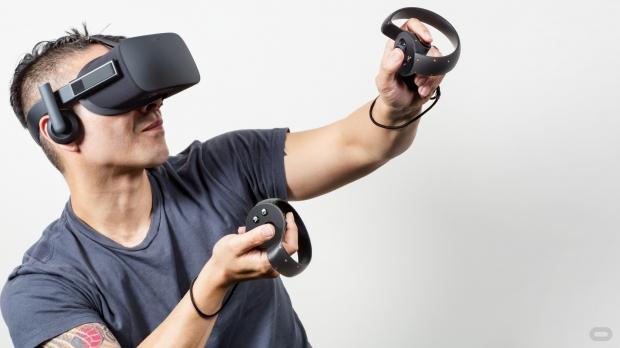 Back in June Luckey expressed similar sentiments when he told Re/Code that for the first two years VR will be "primarily for gamers and enthusiasts" who aren't afraid of making investments in new high-grade hardware.

The future is bright for VR

While VR isn't going to change everyone's personal world overnight, the new facet of tech is instead all about the long-term game. Developers are flocking in droves to build experiences on the HTC Vive, Oculus Rift and Sony's PS4-ready Project Morpheus and firms are busily churning out sensory peripherals like the Manus VR glove and even the omnidirectional tradmill the Virtuix Omni.

One of my personal favorites is Australia's Zero Latency VR arena which effectively puts you and a team of friends in a hectic FPS battle against zombies. Then we have the amazing MM One Trackmania project, which brings a whole new dimension to theme park interactions.