Virtual reality proved to be extremely popular during E3, with much attention on developments for the Oculus Rift and Sony's Project Morpheus. Sony is expected to launch Morpheus sometime during the first half of 2016 for consumers, and Sony said its on schedule. 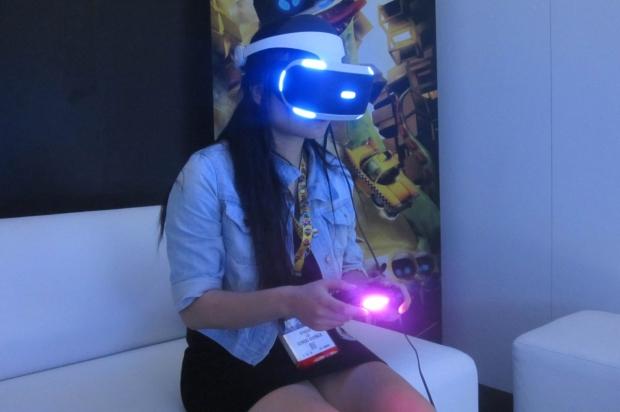 "In terms of development, it's going very well," said Shuhei Yoshida, president of Sony's Worldwide Studios for Sony Computer Entertainment, in a statement to Engadget. "The hardware is near-complete."

"Next up is the system software guys. They have to make sure the integration is seamless. We're not showing the OS side of [Morpheus]. But the team is working hard on that. That's going to come out later, before the launch. And, of course, we've been supporting the third-parties and the first-party development and everything has to align. So we are waiting for that time to come. Overall, we're on schedule."

Consumers will want reliable, developed hardware and evidence that they will have video games and other software to help them enjoy VR. It should be an exciting second half of 2015, and next year is shaping up to be even better.