IDF 2015 - One of the new features of Intel's Skylake architecture is that it is always listening for your voice, ready for voice commands to wake your PC up, similar to how Cortana works in Windows 10, or Google's various voice-controlled features in Android. 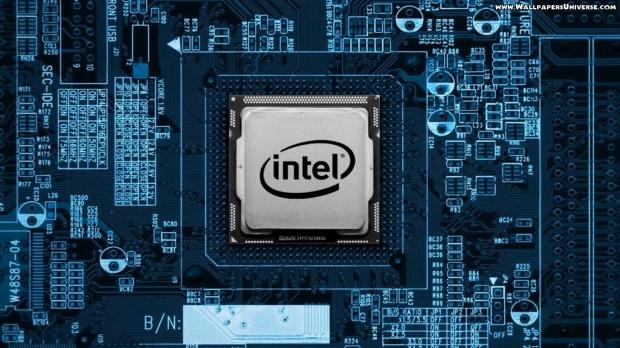 Intel has packed a new digital signal processor (DSP) into the Skylake processors, where you can wake your PC up by talking to it. The feature was shown off at the Intel Developer Forum, where you can wake your PC up from sleep, or have a program launched - all with your voice. The chipmaker hasn't mentioned if any additional hardware will be required, obviously outside of a microphone, but integration of this technology will work perfectly in most laptops.

The question is, will people want this feature turned on by default? Do you want your Skylake-powered PC to be always listening out for your voice? What type of security is there? There are more questions being raised over security, than it being just a cool feature for Intel's new processors.