Gaming company Nintendo announced earlier this year that it planned to enter the mobile gaming market - and at least five mobile games could be expected by March 2017. 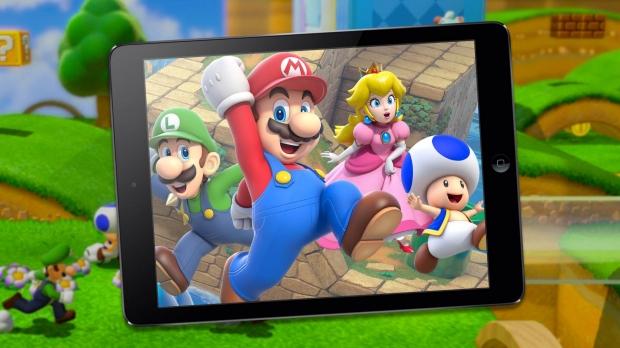 "We can't deny the massive install base of smartphones out there, and some fans that aren't old enough yet to afford their own gaming console, perhaps for those consumers they can start to appreciate some of our content and build a relationship with some of our characters and our franchises," said Scott Moffitt, executive of Nintendo of America, in a statement to the Examiner. "We feel it's going to be an additive to our console business."

Just because Nintendo is dabbling in the smartphone game market doesn't mean investors and supporters need to be worried about executives abandoning the company's core business: "Normally, we wouldn't have taken that step of telling people we are working on the next system, but we wanted people to know we remain committed to the dedicated game device business," he said while referring to the Nintendo NX.

If done properly, Nintendo could find a new way to transition some mobile gamers into Nintendo console owners - but with so many mobile titles already available to consumers, they'll have to be careful not to degrade long-loved game franchises.