EA has posted its latest revenue numbers, where the company is seeing a huge 77% of its revenue in Q1 2015 arriving from online video game services and add-ons, some of which is thanks to DLC. 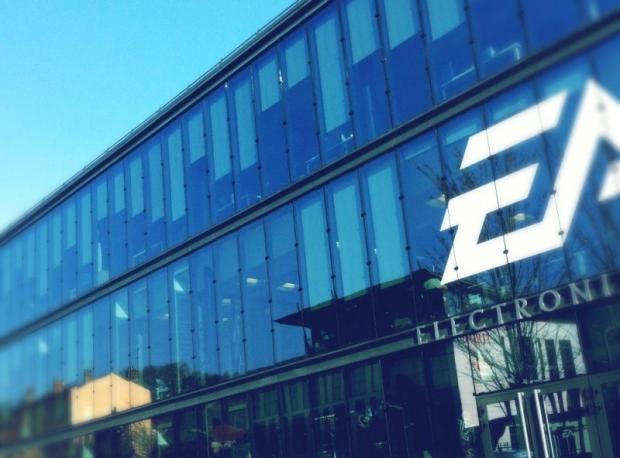 Now that EA is making big business from digital distribution, the company can invest the money it used to put into manufacturing and shipping physical retail copies of games into other things. With its Q1 2015 revenue hitting $693 million, 77% of that is a massive chunk of money courtesy of digital goods. EA also noted a 32% rise in profits over the previous year, securing itself $442 million.

EA has some big games in its wings waiting for release, with Star Wars Battlefront to be released in November, with analysts expecting over 10 million sales.