The FBI isn't finding it very easy to beef up its cybersecurity ranks, largely due to lower salaries, according to a report from the US Department of Justice. 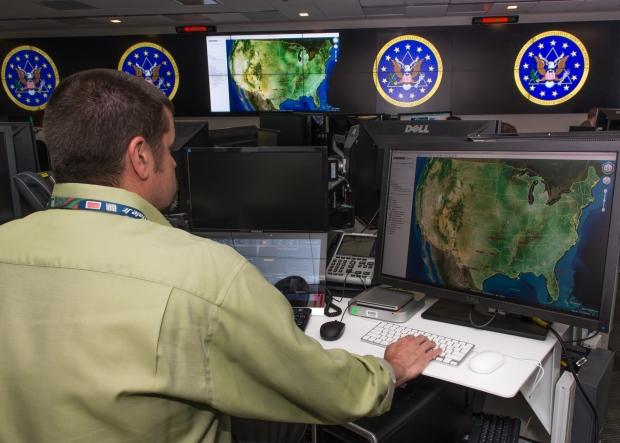 In addition to higher salaries in the private sector, trying to get a government position related to cybersecurity involves multiple hoops that people won't have to jump through if they simply go to Silicon Valley. Applicants have to undergo extensive background checks, drug screenings, and other hurdles that private sector companies typically don't bother with.

Under the Justice Department's Next Generation Cyber Initiative, which went live in 2012, the FBI has successfully recruited just 52 of the 134 computer scientists it was granted permission to hire.

All 56 FBI field offices have cyber task forces, though five of the offices don't have anyone employed to handle the job roles.

As the United States faces an overwhelming number of foreign-based cyberattacks, trying to recruit tech-savvy employees is a priority.