Facebook is by far the No. 1 social networking website, at least based on numbers, with a whopping 1.49 billion monthly active users, the company said. The site also has 968 million daily average users, which was higher than the 960 million estimate put forward by Wall Street analysts. 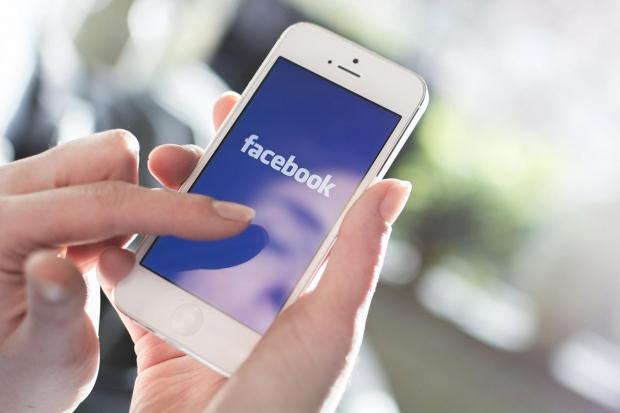 The increased number is a strong 3.47 percent over its previous quarter, and 13 percent year-over-year increase - as Facebook still finds ways to keep users engaged. Not surprisingly, Facebook is generating a lot of success, especially when it comes to advertising, with the company's mobile app ensuring people are using the service.

"The real story here is just the core mobile business on Facebook, that's what's driving the growth - mobile's been just a phenomenal growth driver for us," said David Wehner, CFO at Facebook, in a statement to CNBC. "We didn't have a mobile business three years ago, and that's now three quarters of ads revenue."