A startup company from Germany wants you to forget about your regular house keys, and use a hands-free fob that has been named the Kiwi Ki. 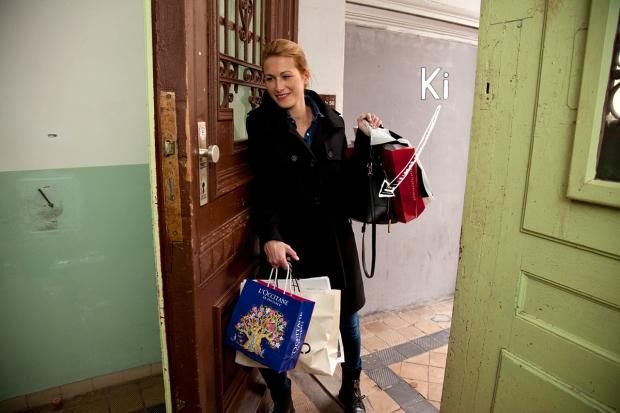 The system operates using radio-frequency identification (RFID) and unlocks a house door as the resident approaches. The mechanism is available for less than $450, and each key fob requires a monthly fee.

There are thousands of homes in Berlin that can support Kiwi, and even the recycling collectors are currently trying it out. The trash men can open thousands of different doors using just 20 Kiwi Ki fobs, according to the company.

The founder of Kiwi.ki described how she came up with the idea: "I had the idea for Kiwi in November 2007. I had just had my first son and I was standing in front of an apartment building like this one, with a baby in one arm and bags over the other. It was raining and it was cold and I couldn't find my key. That's when I thought there had to be an easier way to open doors."