Israel understands the importance of building a strong cybersecurity defense, as attacks on its critical infrastructure greatly increased over the past few years. 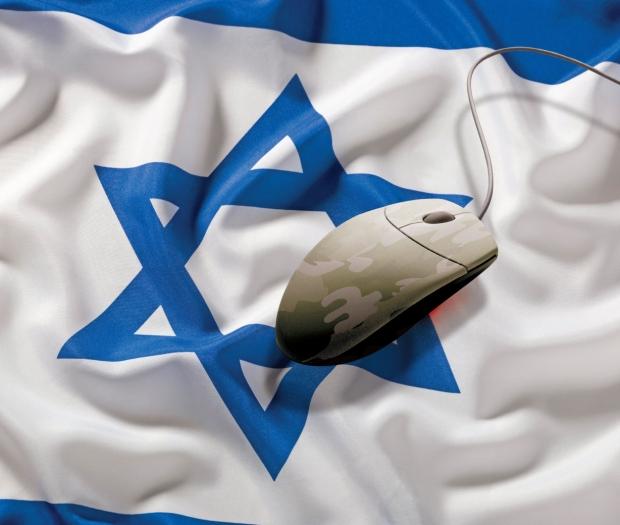 Israel Electric, responsible for more than 80 percent of Israel's power production and infrastructure, saw cyberattacks increase from a few hundred per hour in 2013 - up to 20,000 per hour in 2014, according to reports. The Israeli government and major businesses are on a cybersecurity hiring spree, trying to help defend against evolving threats.

"You can't be a good defender unless you understand the offense," said Amos Yadlin, former military chief and head of the Tel Aviv University Institute for National Security Studies, in a statement to Bloomberg News. "Therefore, defensive efforts must overlap to some degree with offensive efforts, including those of intelligence collection."

It's a complicated effort for nations, especially the United States and Israel, which face large numbers of cyberattacks every day. During Israel's offensive in Gaza, the country faced up wards of 2 million cyberattacks per day - and trying to keep data secure from outside threat is overly difficult.