AMD will be launching one of its most exciting video cards ever next month, with the High Bandwidth Memory-powered Radeon R9 Nano to launch mid-August, according to company CEO Lisa Su. 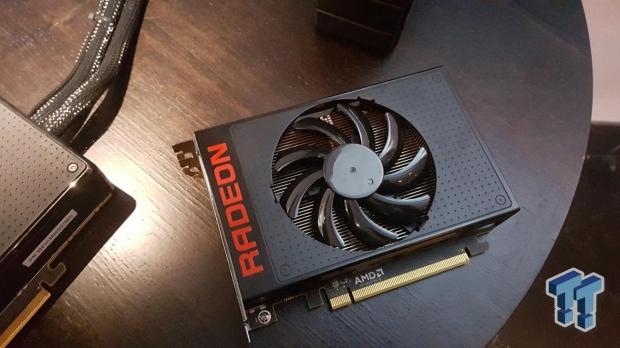 Su announced the release window during AMD's Q2 2015 earnings call, where she said: "Fury just launched, actually this week, and we will be launching Nano in the August timeframe". We don't know exactly what to expect, but we do know it's going to be a super-small video card with a TDP of just 175W.

Inside the Radeon R9 Nano, we know that HBM will be used, and that it will have 2x the performance-per-watt compared to the R9 290X, as well as 2x the performance density of the 290X. This will see AMD be the Mini-ITX champion, so if you've got a super-small PC that you need to buy a video card for, the R9 Nano should be the one.