The launch of F1 2015 hasn't been perfect, with some users reporting performance issues on the PC version of the game. There's no support for NVIDIA's multi-GPU SLI technology. We've seen the game running on PC at 1080p 60FPS, where it looked quite good.

Some users were quick enough to have the day-one patch rolled out to them, but Codemasters' Community Manager took to Reddit to write: "Hey everyone, just wanted to hop in and say we're aware of a lot of the issues users are facing at the moment and the team are working on getting a lot of these bugs squashed as fast as possible. As always we really do appreciate your feedback and patience with us while we get these sorted". 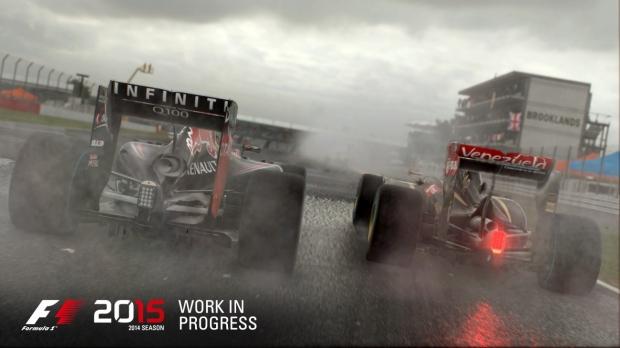