PewDiePie reportedly makes millions of dollars for creating videos that are published on YouTube - watched by more than 27 million subscribers. A Swedish newspaper said PewDiePie Products AB generated a total of $7.4 million in 2014, a drastic increase from $3.5 million year-over-year.

"Money is a topic that I purposefully tried to avoid for the five years I've been making videos. I just feel like it's not important to anyone. I just want to make entertaining videos," PewDiePie recently said in a video.

I highly doubt PewDiePie believed he would earn millions of dollars from online videos - and feel that if you can build a following the way he did - a paycheck isn't out of the question. 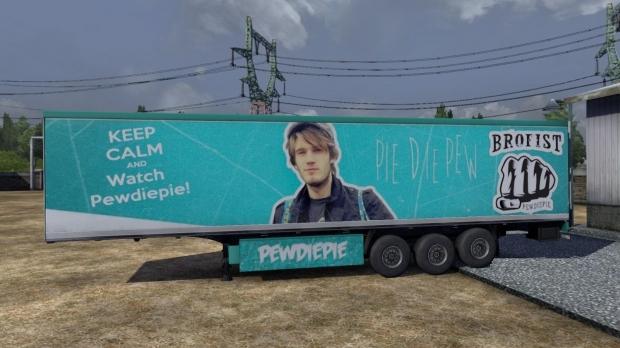