Facebook hasn't just announced its new Fort Worth, Texas-based data center, but it has also said that it plans to power 50% of its data centers with renewable energy by 2018. 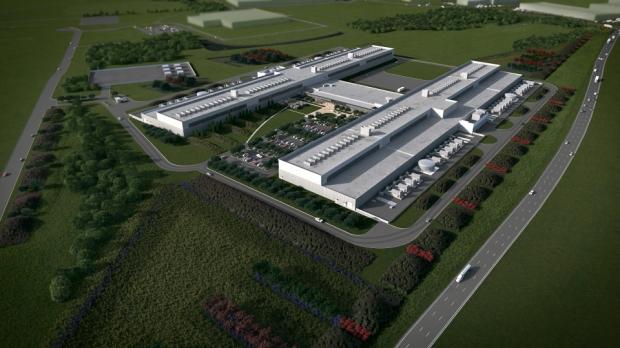 In the end, Facebook wants to see all of its data centers powered by renewable energy, so it has quite the task ahead of them. The company has worked with Citi Energy, Starwood Energy, and Alterra Power in order to deliver a 17,000 acre wind farm online for its new Fort Worth data center, which will see 200MW of energy pumped into Texas.