The latest competitor in the streaming music market, Apple Music, publicly launched on June 30 - and received quite a bit of media attention. The streaming music service and the Beats 1 live radio station may not win over users from Spotify, but will give other music listeners another option - $9.99 per account, or $14.99 for a family plan. 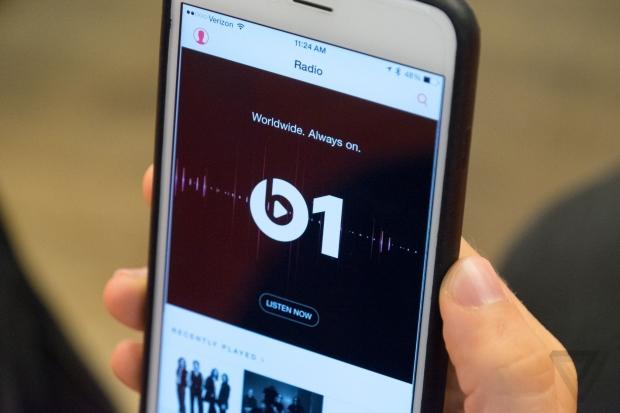 It looks like the service won't be a source of major revenue, and is expected to amount to less than 1 percent - around $1.8 billion - towards Apple's revenue next year.

"Apple Music matters because music is fundamental to the mobile phone experience," Gene Munster, analyst at Piper Jaffra, in a statement published by CNET. "Interestingly, Apple Music will also be available on Android and Windows, which doesn't matter from a revenue standpoint, but could help Apple attract incremental iPhone buyers from competitive platforms."

Apple Music has been publicly available for three days, and initial reviews seem to be all over the place. Some users reported early technical issues trying to get the service to run on PCs, but the mobile app has worked well for music listeners.