Former NSA contractor Edward Snowden has said multiple times he would like to return home to the United States, but has become comfortable living in Russia. Over the past two years, Snowden has adapted to his temporary home as best as he could, learning to live his life away from political scrutiny and intense media attention. 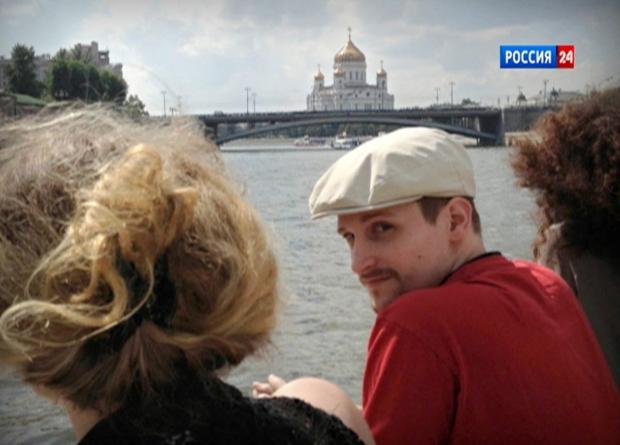 "Edward and all of us hope that, sooner or later, all absurd charges against him will be lifted and the questions for him put on the legal track, without insults and name-calling. This is when he can return home," said Anatoly Kucherena, Snowden's attorney, in a statement to Interfax.

The idea that Snowden will one day be able to return to his homeland seems like nothing more than a fantasy at this point - it seems highly doubtful the Obama Administration, and other members of the government would be able to leave him alone.

"We hope Edward will be able to return home one day. But for this to happen, the Department of State should abandon attempts to consider the case in a political light and put it into a legal framework. And, certainly, change the insulting rhetoric in relation to Snowden."