While most companies are still offering flagship smartphones with only 16G or 32GB of on-board storage by default, it looks like that is all set to change with the new Saygus V SQUARED smartphone.

Saygus has taken to Indiegogo to fund its new venture, requiring $1 million to get the V SQUARED into consumers' hands, where it has met that funding goal. What makes the V SQUARED so special is that it has 64GB of on-board storage in its stock form, featuring not one but two microSD card slots that support 200GB each, bringing the total on-board storage on the V SQUARED to a huge 464GB.

The Saygus V SQUARED also features a 21-megapixel rear-facing 4K-capable camera, 13-megapixel selfie shooter up front, and is completely waterproof to boot. Saygus will release the V SQUARED smartphone later this year, with a price tag of $650. 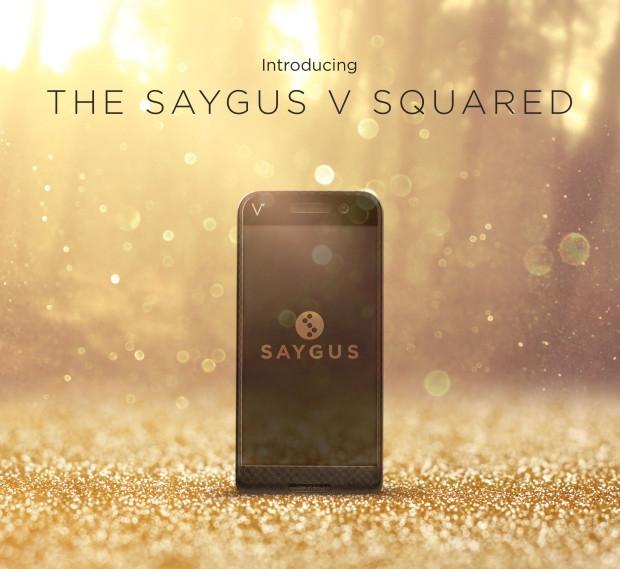