Sony has announced the 1TB PS4 Ultimate Player Edition will launch in Europe and other markets starting on July 15. Gamers had the chance to upgrade their storage capacity with the PS4 if they wanted to, but this is a stock option from the Japanese electronics company.

The debut of a 1TB PS4 is an answer to the Xbox One receiving 1TB storage - and designed to help gamers cope with the growing number of digital game downloads. Pricing information wasn't released by Sony.

In addition to the 1TB PS4 Ultimate Player Edition, Sony also has modified the 500GB model so it's lighter and more power efficient. The new 500GB models will be available in Japan before the end of June, and will be released worldwide in staggered launches. 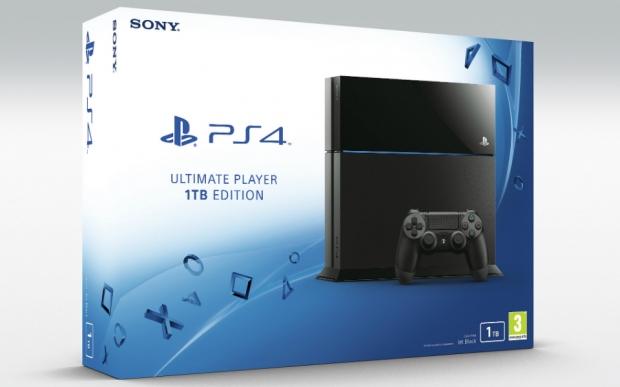