If you're looking forward to using the Cortana intelligent personal assistant on the Xbox One, it looks like you'll need a Kinect unit. Cortana integration is expected with a new Xbox One dashboard update sometime in 2015, which is scheduled for some time in the fall. 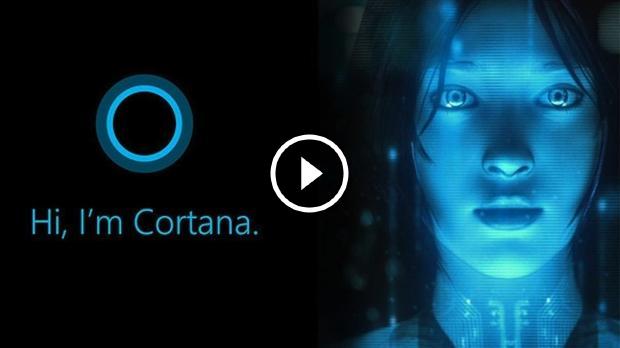 At the end of this teaser trailer, the following small print is displayed: "Kinect required for Cortana speech recognition."

Even though Cortana responds to voice commands, it's curious since Microsoft didn't spend much time promoting the Kinect during E3. In addition, the Xbox One and Kinect were unbundled in 2014, which allowed Microsoft to cut Xbox One prices.

Microsoft previously said the Kinect isn't dead and that the company is "absolutely continuing to support Kinect," with support offered "where it makes sense."