Microsoft had a lot to talk about during E3, but the Kinect peripheral was noticeably absent from discussions. Don't worry, however, as the company is "absolutely continuing to support Kinect," according to Xbox executive Aaron Greenberg, in a statement made to GameSpot. 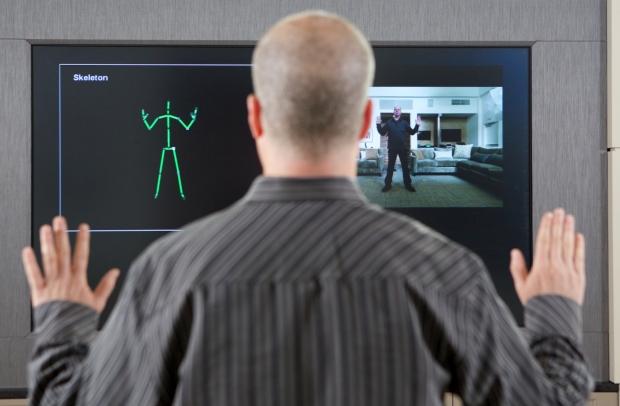 The company will support Kinect "where it makes sense," as there are a number of Xbox Kinect users - when the Xbox One launched in 2013, all bundles included a Kinect. Even though gamers can purchase the Xbox One without a Kinect, Microsoft simply cannot abandon its Kinect users.

"We really want Kinect to be a choice for customers. For me, I love it; I turn my Xbox One with Kinect; I use it for entertainment; I use it to do screenshots and all that. I like to be able to have my hands on the controller and use voice commands. But, frankly, a lot of people also want a better value and don't want to have to pay for it. So we're not going to force people to do that. We give people the choice."