Adding to the myriad of AMD Radeon Radeon R7 300 and R9 300 releases is that of PowerColor and its PCS+ series announcement, marking a long stint of AMD graphics manufacturing ranging back to 1997. 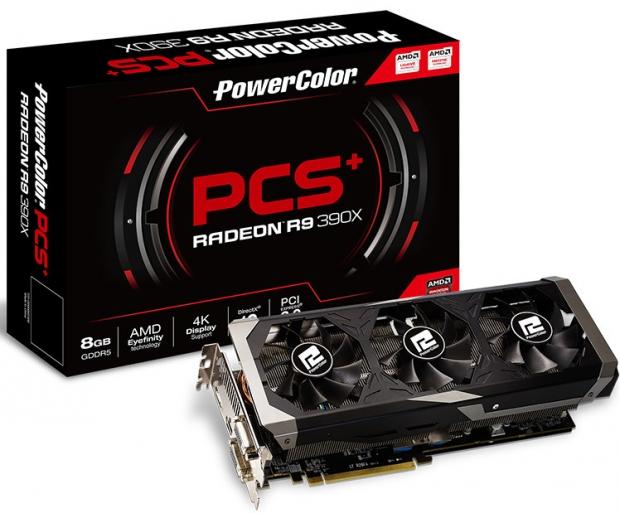 The PCS+ R9 390X/390 models come complete with 8GB of GDDR5 memory and 2816 stream processors adding to a 1060MHz and 1010MHz core clock respectively. As for cooling, PowerColor claimed in its latest press release that "the anodized back plate is attached to the back of the card to protect the components as well as helping to lower the temperature" in addition to a fan controller which ensures minimal RPM is upheld in low-use environments. 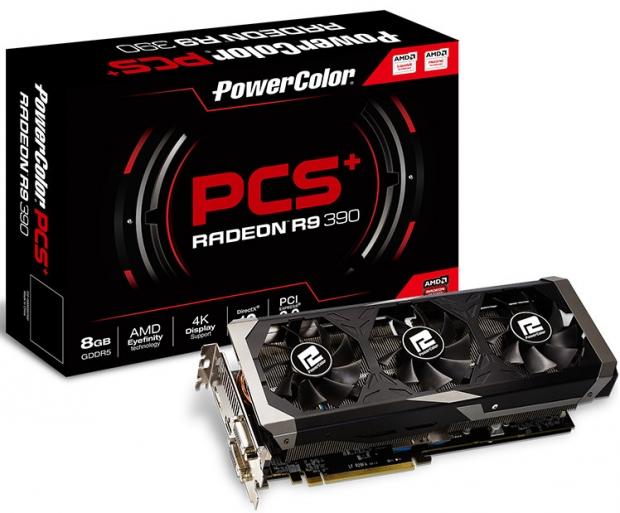 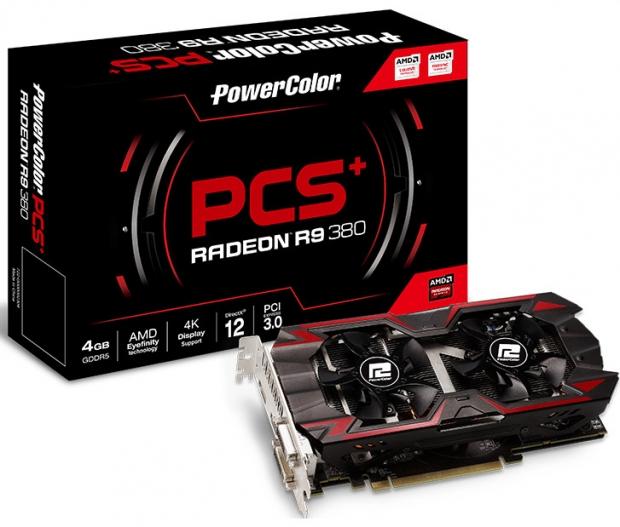 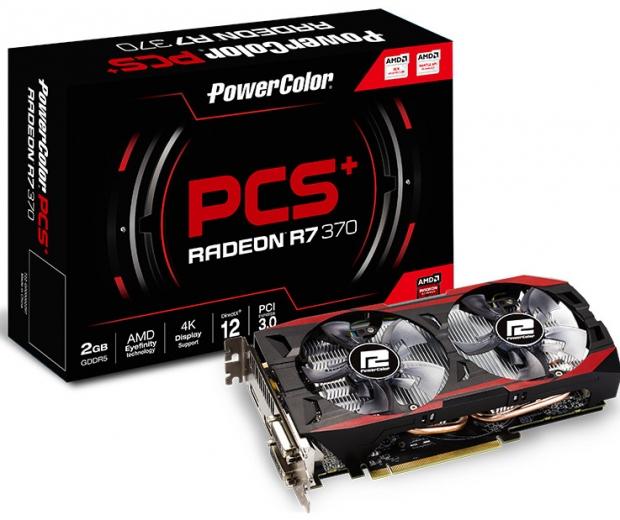