Batman: Arkham Knight drops on June 23, with PlayStation 4 owners to get hit by a day-one patch that weighs in at 3.5GB. The patch will introduce in the "Rival Points" feature, as well as the original Batman skin, support for future DLC, and an Improved Performance and Stability Fixes. 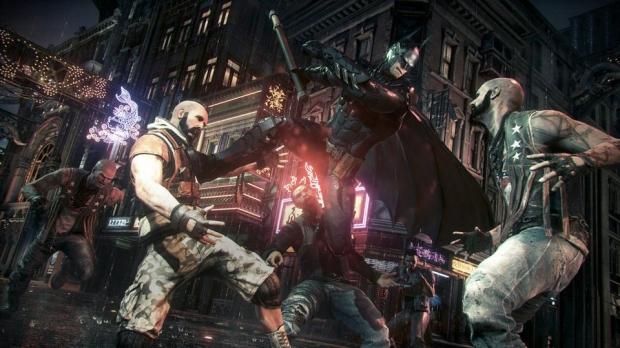 We don't know if the Xbox One or PC versions of Batman: Arkham Knight will be slapped with 3.5GB day-one patches, but we should expect something very similar for these two platforms, too. With the game dropping on Tuesday, and with Polygon already giving it a perfect 10 and saying that Batman: Arkham Knight is "the best game of this console generation" the hype is real.