Gamers unsure if they are ready for virtual reality or augmented reality had a great chance to learn more about the booming technology during E3 2015. Both the Oculus Rift and Sony's Project Morpheus received a lot of attention, while Microsoft also was on-hand to show off HoloLens. 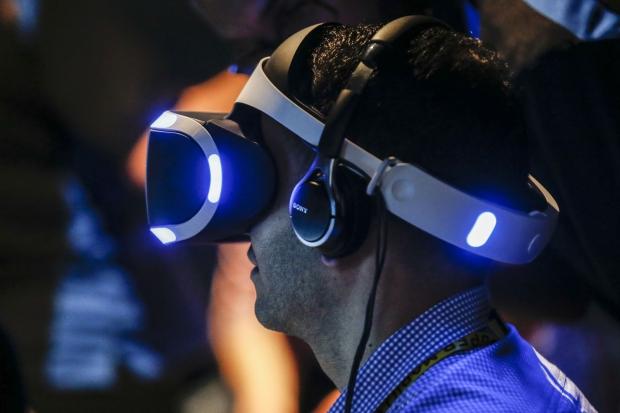 During E3, gamers were able to test out the Oculus Touch controllers, along with the Oculus Rift system. They could try several games on the Sony PlayStation 4 using the Project Morpheus VR headset, offering an actual gaming experience.

Microsoft announced HoloLens in January, and used E3 to help users familiarize themselves with the AR platform. The company showed "Project X-Ray," which let virtual bug-like monsters emerge from the world - or look at a Minecraft world displayed right in front of them.

I haven't had a shot at testing Project Morpheus or the HoloLens yet, but have had good experiences with the Oculus Rift DK1 and DK2. The screen resolution, latency, refresh rate, and included OLED all offer noticeable differences - and the consumer version that will be available next year holds a significant amount of potential.