E3 2015 - Ubisoft has announced a new IP franchise at E3 2015, something known as For Honor. For Honor will let you play as one of the three great warrior legacies: a Knight, Viking, or a mysterious Samurai.

For Honor lets you step into the huge war between these three warriors, with Ubisoft describing the game as a "fast-paced, competitive experience mixing skill, strategy, and teamplay with visceral melee combat". For Honor's innovative control system is called 'The Art of Battle' giving you total control over your heroes. Each hero has their own specific skills and weapons, too.

Ubisoft's ambitious game will be available on Xbox One, PS4 and PC with some slick key features: 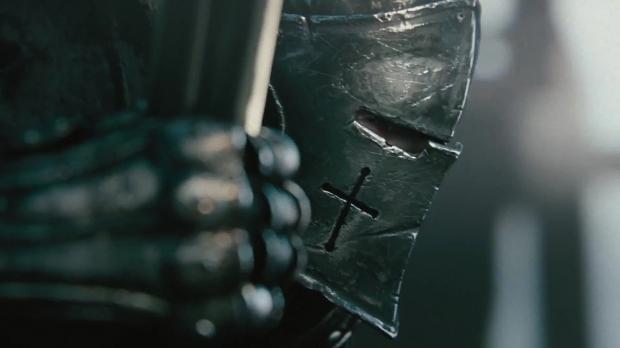