With The Order: 1886 doing quite well as an exclusive to the PlayStation 4, developer Ready At Dawn, has some money to spend. The Irvine, California-based studio has just announced it has hired Blizzard's Chief Operating Officer, Paul Sams, as well as the expansion of its operations found in Austin, Texas. 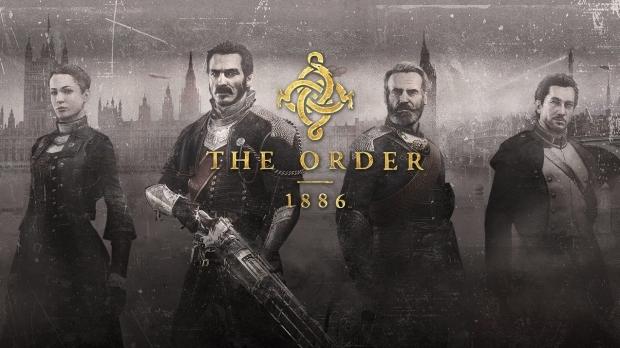 Ready At Dawn has also said that it's in the process of finding a partner that will inject funds into the studio so that it can continue to create projects "of the transmedia IPs that we create" adds the developer. The company wrote on its official website of the news, with Ready At Dawn's co-founder and CEO Ru Weerasuriya saying: "It is never easy finding someone to take over the reins of a company after this many years, but I cannot think of anyone better suited to guide the team as we look to the future. He is one of the most accomplished, respected and experienced leaders in our industry".

Sams enjoyed a very successful run over at Blizzard, where he "played a key role in guiding the company from less than 50 employees to over 4,000 and to grow company value well in excess of $5 billion", writes Ready At Dawn. Sams was responsible for many of Blizzard's biggest games and services, such as World of Warcraft, Diablo, Warcraft, StarCraft, Battle.net, Hearthstone, Heroes of the Storm and Overwatch. Sams himself added: "Ready at Dawn is one of the best pure game developers in the industry. After 12 years, they remain an independent developer true to their craft of creating gameplay in unique and immersive worlds filled with engaging characters and experiences".