The first entry in the wildly successful 'Jurassic Park' franchise since 'Jurassic Park III' thirteen years ago hits cinemas worldwide at the end of this week, and audiences that have been eagerly the latest entry 'Jurassic World' have been given a last minute teaser to whet their appetite with an action packed final trailer for the film. 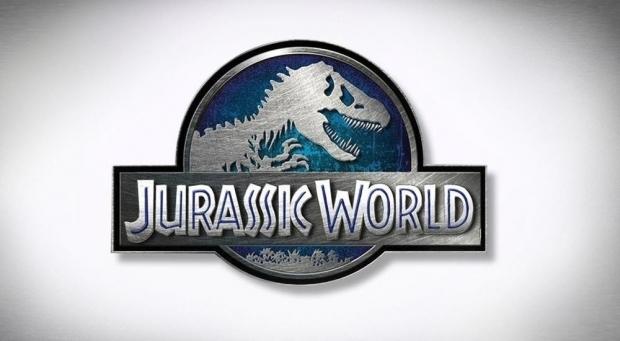 We'll aim to have our review of the film for you this weekend.