With all the main studios battling it out to 'win' the summer blockbuster season, and with Universal Studios emboldened by their $1B payday for 'Furious 7' they're going in all guns blazing (literally) with their promotion plans for the much anticipated sequel 'Jurassic World' - the first entry in the dinosaur franchise since 2001's 'Jurassic Park III'.

With visual effects provided by Industrial Light and Magic, the dinosaurs of 'Jurassic World' should look more impressive that ever - a far cry from the low res renders from the original classic 'Jurassic Park'. 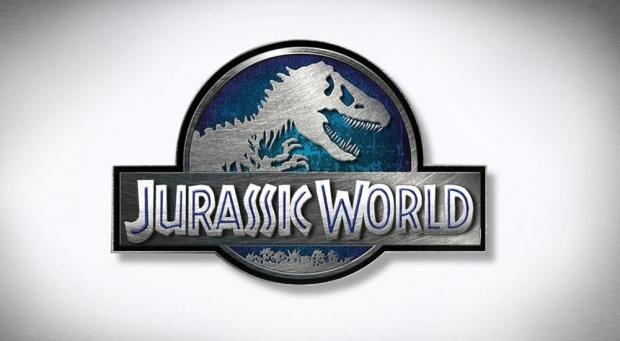