Project Cars has been one of the most talked about games of the year, with Slightly Mad Studios announcing that they have sold over one million copies since it was released a month ago. 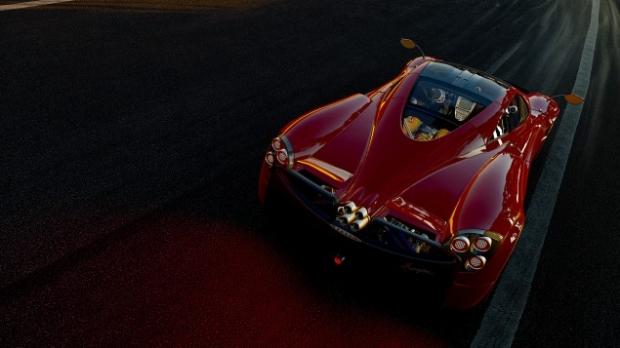 The studio, together with publisher Bandai Namco, released a statement with SMS head Ian Bell saying: "Throughout the development of Project CARS the community were instrumental in guiding the game - giving us feedback daily on each build iteration, telling us what needed improving, highlighting what they'd like to see included, and ultimately approving it as the racing game of their dreams. Even with this amount of early indication that the bold, ambitious vision we had was on track to be something that would truly stand shoulder-to-shoulder with the existing leading titles in the genre, it wasn't until the first review scores came in that we truly realised how much Project CARS had resonated with both media, racing professionals, and gamers alike around the world".

He continued: "To now stand here having reached over a million players in such a short time really justifies the work both the team and the community have done over the years and solidifies Project CARS' future as the multi-platform racing experience of choice for fans around the world. And we'll be talking more about that future very, very soon".