Featuring 'wake on LAN' capabilities through its patent pending Zero Hassle Hardware Wake technology, CRYORIG claims that this PSU can wake up a remote PC to perform remote desktop functions or wake your PC after a power outage alongside controlling its own fan speed, record energy usage, give electricity bill estimations and more all through a single Wi-Fi connection and a smartphone app.

Being released in gold or platinum 80PLUS certifications and set for release in Summer 2016, this power supply will be launched in 660, 860 and 1000 Watt options. 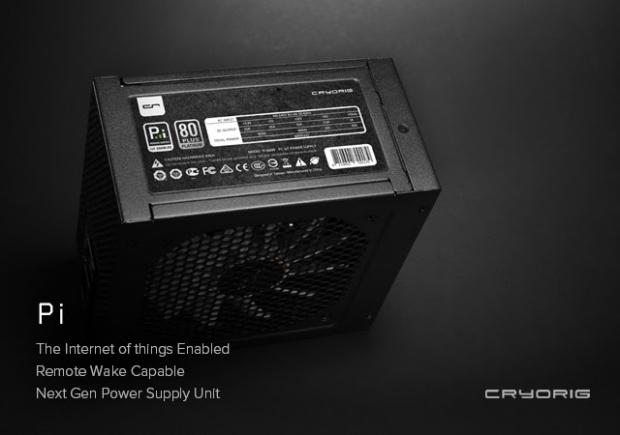