Windows 10 isn't far away, and with it are the big benefits promised by DirectX 12. Slightly Mad Studios is promising even more with Project Cars running on DX12, where we should expect a huge 30-40% performance improvement with the next-gen API. 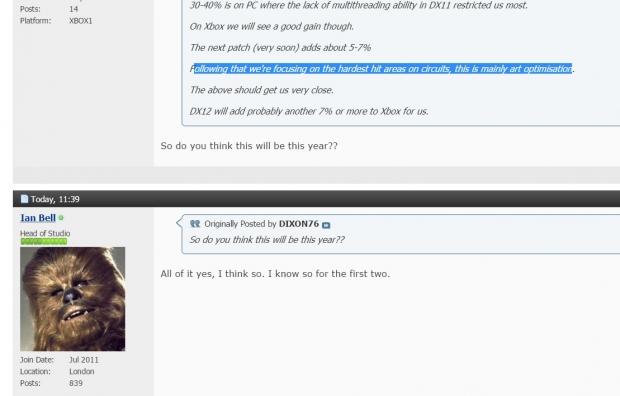 Bell said that slower quad-core processors in PCs will see a ~40% boost thanks to DX12, as the API will handle multi-threading much better than DX11 does.