The United States reportedly attempted to launch a Stuxnet-like cyberattack aimed at the nuclear weapons program in North Korea, but the cyberespionage attempt failed. Launched at the same time when Stuxnet hit Iran in 2009 and 2010, the US wanted to also set North Korea's nuclear efforts back, according to a recent Reuters report. 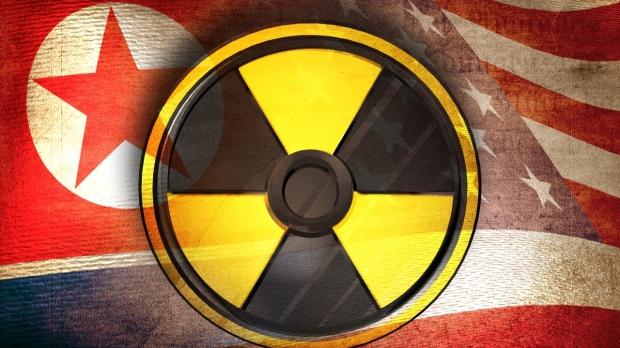 Cyberespionage among nations is nothing new, with nations specifically concerned regarding the nuclear ambitions of Iran, North Korea, and other nations. However, North Korea - which extremely limits access to the Internet - reportedly has an increasingly sophisticated cyberespionage program that can be used to target South Korea, the US, and other political rivals.