The Internal Revenue Service (IRS) has confirmed more than 100,000 American taxpayer records were compromised in a recent data theft. The breaches took place thousands of times from February to mid-May, and the "Get Transcript" service was the one reportedly vulnerable. 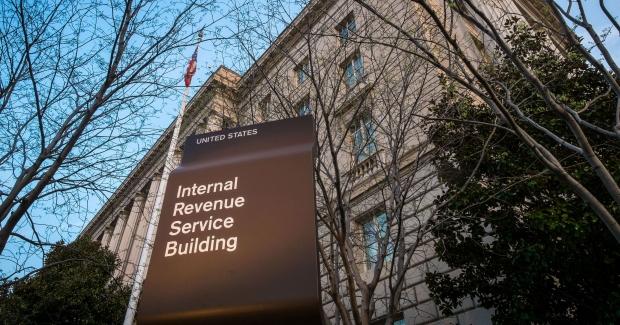 Information taken included tax returns and other data stored on the IRS website, with more than 200,000 reported attempts made to access the agency.

"We're confident these are not amateurs, these are actually organized crime syndicates that not only we but everyone in the financial industry are dealing with," said John Koskinen, IRS Commissioner, during a recent conference call.

Koskinen didn't publicly point fingers at Russia, but the AP cited two unnamed IRS sources claiming the attacks came from Russia. If true, it wouldn't be overly surprising - Russia is said to have one of the most sophisticated cybercriminal programs in the world, with the government commonly recruiting third-party hackers to conduct breaches.