Will artificial intelligence pose a threat to mankind? Around 18 percent of AI experts feel there could be an 'existential threat' to mankind, a new report from Oxford University indicates. Oxford University researchers interviewed 500 AI experts and half of those surveyed appear optimistic, saying AI should be "good" or "extremely good" for humans. 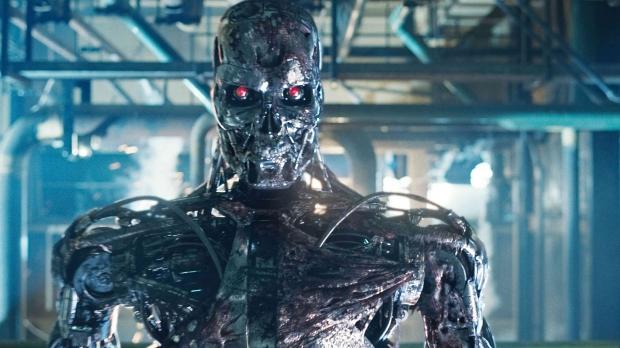 AI will match human ability between 2040 and 2075, with an eventual transition to "super intelligence" within the next century.

Tech experts ranging from Elon Musk and Bill Gates to Stephen Hawking feel AI pose a threat to humans, but no one is really sure what to expect.